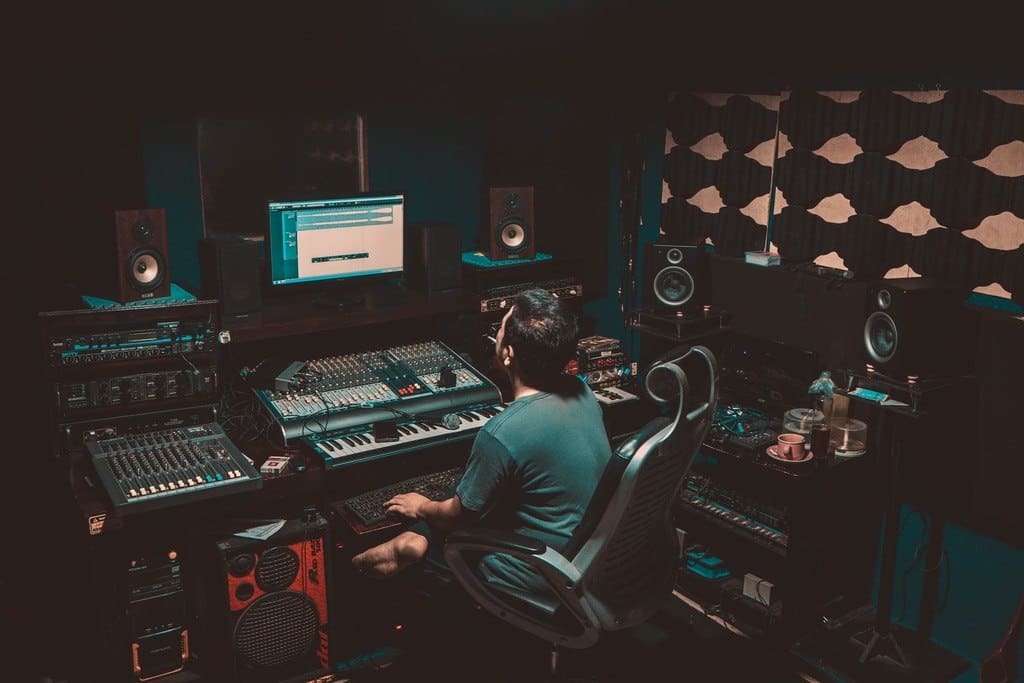 8 Tips How to Become a Producer from DJ?

Good news: You can make the transition from DJ to producer. But how to become a producer?

The caveat is that it takes a lot of new skills, software, and equipment to make the leap.

Regardless of whether you are a club DJ, turntablist, or radio DJ, you already have an aptitude for music. You know how to listen closely to songs.

The main difference between DJing and producing is the context. DJs operate in a live context, building momentum across the set, and paying attention to the feeling in the room. Producers work in the studio context. Their work is done before the audience hears a single note.

You can gain the skills you need to find work as a music producer. Here are eight tips to help you with how to become a producer.

1) Understand What Music Production Is

The process of music production involves a lot of different skills. Songwriting is one. Arranging is another. There’s also tracking, mixing, and mastering. It is a lot to learn.

The key is to understand the skills that are involved and to have self-awareness. You can find other people to cover your weaknesses.

DJs and producers may have similar jobs, but they tend to use different software to do them. As a DJ you are probably accustomed to using Traktor or VirtualDJ. Producers mostly use Pro Tools or Logic Pro. There is a little overlap with the program Ableton Live, which has applications for live electronic music as well as studio production.

Before you embark on a journey to become a producer, get the right software. You’ll be stuck until you figure this part out.

3) Be Good with People

Social skills are a huge part of being a producer. You aren’t only responsible for mixing tracks, after all. You need to coax great performances out of the band. This can be harder than you think.

You are like a film director, but in a music context. Learn to be good with people and you will have a lot more success in the studio.

Your number one goal should be to finish as many songs as possible. This doesn’t mean you can be sloppy in your producing. What it does mean is that you will need to persevere through the difficult moments of the process until you get to a finished song.

It is far too easy to leave songs unfinished. The most exciting part of the production process is sometimes the beginning when ideas are fresh. Nonetheless, finish what you start.

Don’t be shy. There are a lot of musicians out there in the world looking for producers.

Update your social media profiles to mention that you are a producer now. Tell your friends and colleagues when you see them in person too. You’ll probably have to mention it a few times before people understand that you’re really making the transition into producing.

DJing is a live act. Production, in contrast, happens behind the scenes. Most new producers will work exclusively out of a bedroom studio for a long time.

The ideal scenario for a new producer is to build an affordable home studio with good monitors and one microphone. The microphone can record simple parts, like vocals and guitars. However, the new producer shouldn’t necessarily try to record an entire band right away. Learn to mix, then learn to track.

It will take years to fully transition into being a producer. Even a fast learner will need a long time before they can consistently put out quality productions.

The best way to speed up the process of becoming competent in production is to finish songs. Nothing else comes close.

There are many free educational resources available online for new producers. Search for everything you can get your hands on. Find podcasts, videos, and blogs that relate to your genre and your personal style as a producer.

As soon as you encounter a problem, look online. Most production-related troubleshooting can be solved within a few minutes if you use the internet to help you.

You Can Do It!

Transitioning into a new role within the music industry can be a daunting proposition. What if you lose your current gigs and don’t get any new ones?

Don’t let fear hold you back. Maintain a positive attitude and work towards the goal of becoming a producer every single day. If you work hard enough, you will make it happen.