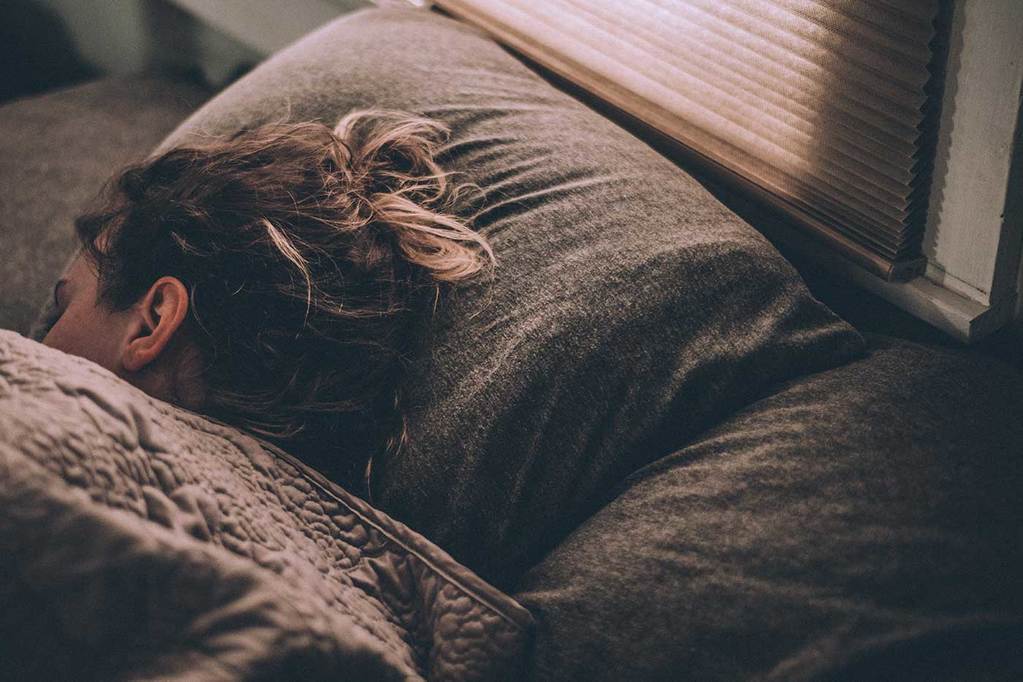 6 Best Vibrating Alarm Clocks [Reviews] | To Wake YOU Up

Six Dependable Alarms Clocks that’ll Wake you Up On Time

Alarm clocks aren’t some antique relic from the past that has no use in the 21st century. Much like cellular phones, they’ve modernized to the point of working cohesively with many gadgets that might already be in your home. But on their own, they hold a lot of useful features to make it harder for you to sleep past your schedule.

Below are six of the best vibrating alarm clock products sold on teh web. Each brand has promising attributes that’ll wake up the heaviest of sleepers. See which one is most suitable for you.

Knowing how to Choose

Again, vibrating alarm clocks are a little bit different than your standard models. Quite a few of them don’t have radios (because let’s face it, a lot of radio usage takes place in one’s vehicle, on a smartphone, or has been replaced by online streaming and podcasts). That doesn’t mean that you can’t find them, but it’s not a staple on most under this category.

You’ll want to focus on things such as the length of the shaker, ease of controls, and the volume levels for the alarm itself. But above all, put your personal preferences first. And remember that some of these models are likely much louder than alarms you’ve used in the past.

There’s no hidden function behind the way that most vibrating alarm clocks work. When you set the time, they’ll make an audible and tangible disturbance to wake you up. The sound is based on whatever audio noise is available with the product by the vibration remains the same. It consists of a circular piece that’s corded (sometimes wireless) that clips to either your bed or pillow.

When the time that you set the alarm to arrive, you’ll feel the vibrating and sound, a combo that’s guaranteed to wake you up from a deep sleep. And since these are digital, the light from their LCD displays can brighten the room to further make you aware of when it’s time to get up from your slumber.

How they can Charge your Smartphone

A personal vibrating alarm clock wouldn’t be worthwhile if it didn’t have some form of a changer for your smartphone. Docks typically consist of a USB port, with many including wireless charging capabilities as well. If you see this, the charging base is located directly on top of the alarm.

Just place your phone there and keep it in that position until you’re ready to take it off. How fast will they change, you say? That varies from brand to brand so the best thing to do is simply check with the product that you’re interested in. Six hours is an approximate estimation but try to find out what others have said about their changing time to get an accurate number.

Choosing for the Hearing Impaired and Heavy Sleepers

If you’re hearing-impaired, vibrating alarm clocks could be a lifesaver. As most people who have trouble hearing understand, ordinary ringing alone might not be enough for a successful wake-up. Vibrations play a big part in whether or not the alarm works, to which an alarm with a high volume and strong shaker is necessary.

For people with normal hearing, this might seem like a bit too much, so you wouldn’t need to settle on the loudest and most rigorous-shaking vibrating alarm. If you do, you may find yourself startled by the loud alarm volume and shaking when the morning comes. Still, all of them are easily solvable by simply changing the volume and vibration settings.

The menu and sleep timer settings are the heart and brain of shaking alarm clocks. If you’ve used a digital alarm before, then you shouldn’t have too many issues when setting up the time. The ease and/or difficulty of this is sometimes different based on the brand, where features could be given on one clock that isn’t presented on another.

But each all contains some form of a sleep timer option. This could be either set on a daily and sometimes weekly (or even weekend) basis. The more timer options are given, the better you’ll be able to save you times without fooling around with its menu.

They come with a small clip that keeps it from sliding off while you sleep. However, some models are cordless. But to use them, you’ll need to get into the habit of either charging the shaker or getting batteries for it, based on the requirement laid out by the manufacturer. Most will pair similarly to other Bluetooth devices; it’s nothing you haven’t seen before.